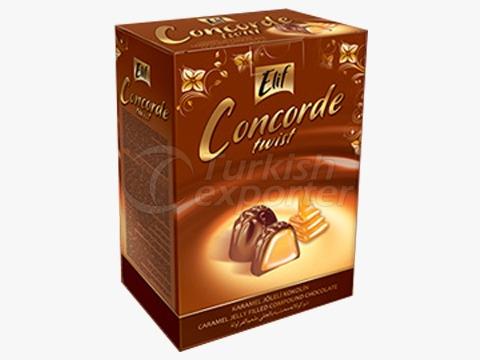 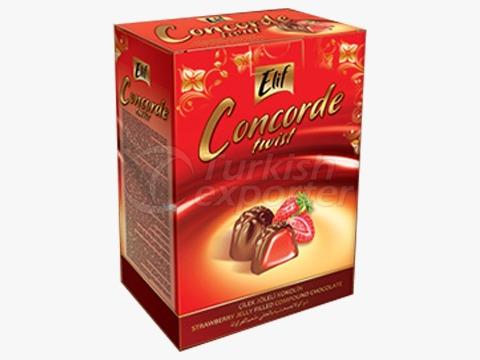 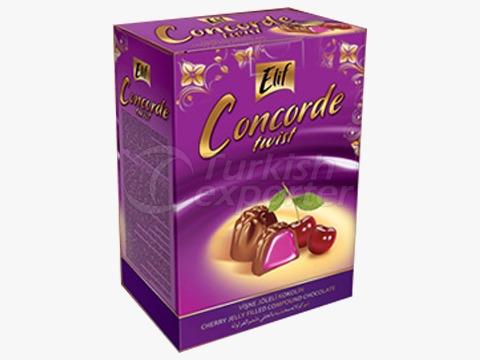 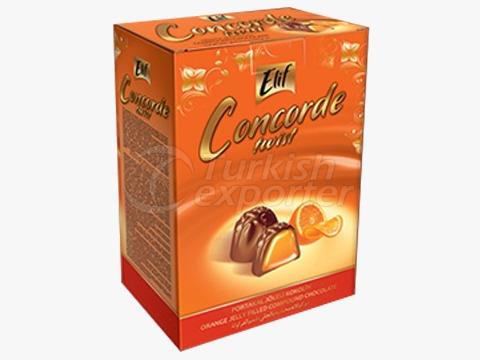 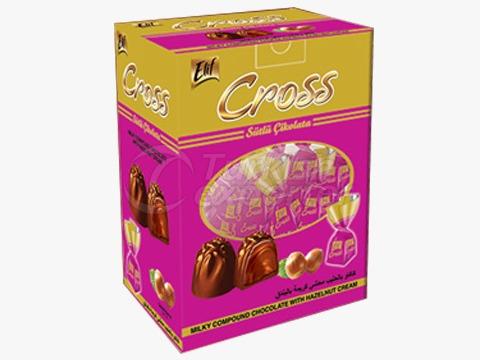 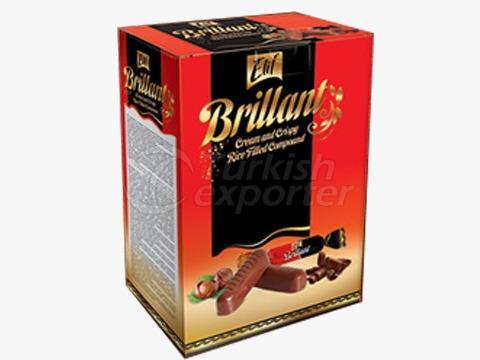 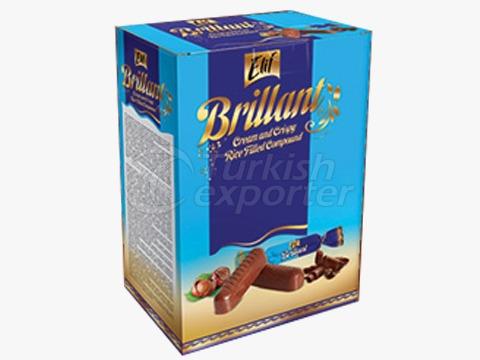 Univeks was established in 2011 as the Foreign Trade Company and focused on developing Turkey’s export potential. Univeks with its accumulated expertise, modern and dynamic structure and specialized
Oyal Chocolate, which became operational in 1951 to produce innovative, qualified, different and striking products and to make these products indispensable brands which users will use up with pleasure in the World and in Turkey, has become one of the greatest chocolate makers of Turkey since its foundation. Before being a local brand, Oyal Chocolate, which excels ininternational market, has been exporting more than fifty countries, mainly Balkan States, Turkish Republics, Arabic, African and South American countries and Russia. In its wide product range, Oyal Chocolate, which has more than one hundred products appealing to different tastes, has taken part among the important industrial organizations in Turkey. Today, Oyal Chocolate has been producing and serving in chocolate and candy sector with the cutting-edge Technologies of the World in the field. With our different and innovative essence in every segment we attempted in chocolate and candy market, we have been working to be a global brand which creates World flavors with our young and dynamic management structure and offers delighted tastes for human life and contributes to the sector by pioneering with the technological investments and products we have improved.
One of the brave and innovative companies of Turkey, Solen takes solid steps towards the future with the strength it takes from its brands. Dealing with its every business throughout its 29 years of history full of firsts with the target of being a global player in the region and the world in its mind, Solen has reached important successes in the international markets with its brands such as Amada, Milango, Ozmo, Luppo, Lokkum, and Nutymax. Placing always the human being in the focus of business, Solen offers its over 200 products in the categories of snacks, children's products, souvenirs and treats to consumers of all ages on the racks of over 100 countries. Making a difference in every business it does passionately and never compromising on its values while doing this, Solen makes production with almost 2 thousand employees in its facilities in Gaziantep and Istanbul. Having its name written at the top levels of all lists of its sector in both Turkey and the world, Solen ranks 54th in the Candy Industry TOP 100, which is one of the most important confectionery lists of the world. Solen, which has offices in America, Dubai, Algeria, Azerbaijan, Saudi Arabia and regional managements in the Levant Region, Canada and Latin America, has lastly established Solen USA.
The late Ali Sakir Tatveren, the founder of the company, brought the unique flavor of chestnut sugar, known as the taste of Mediterranean and European countries, to Bursa for the first time in Bursa. Ali Sakir Tatveren who was born in the monastery of Yugoslavia who learned the profession of confectionery and pastry with his father established the Kafkas Collective Company in 1930 after continuing his family career in Kars Sarikamis and the Kafkas for a while. Tatveren, who opened his first shop on Ataturk Street in Bursa, established the throne in the hearts of the people of Bursa with the support of his wife and his products. Upon the death of Ali Sakir Tatveren in 1957, his wife Nedret Tatveren and his children Alparslan, Atilla and Yuksel Tatveren were appointed to the management of the company. Atilla and Yuksel Tatveren, who took over from their father Ali Sakir Tatveren, have made significant leaps in chestnut sugar and other products for many years. In this process, Karyoka (chocolate covered chestnut candies) production was performed for the first time by Yuksel Tatveren. Kafkas, which has become a sought-after name in pastry and confectionery making, renewed its technological infrastructure to meet the increasing demand towards the 1970s. Increasing the variety of chestnut sugar in 1980s, it gave dealership outside of Bursa. In 1995, the company's structure was transformed into A.S. Kafkas becomes a well-known brand in the production of chestnut sugar thanks to the diligence in the family's small confectionery business and the quality products it produces. By conveying the secret of flavor from generation to generation in the family, a new interpretation is brought to chestnut sugar. Production by traditional methods in time turns into industrial scale production. Kafkas achieves the trust of its customers with the compliance of hygiene and quality standards of its products produced in its modern facilities. Kafkas continues its production in its modern facilities with 6500 m² closed and 12.500 m² open area in accordance with ISO 9001/2000 and ISO 22000 standards.
KUTLU chocolate, that defines “Achievement is not a coincidence.”, has started to produce chocolate with squad who are experts in production, selling and marketing departments since 2012 in Istanbul. KUTLU chocolate has made production in totally hygienic and natural conditions with the vision of regional leader by creating difference from its competitors in sector. KUTLU chocolate is commercializing its products which are produced appropriate to AB standards by using the newest technology in many different countries ranging from Turkey to ABD. Work discipline of KUTLU chocolate combines expectations of customers with trends in the world by considering conditions of marketing. KUTLU chocolate leads applying new trends in Turkey. KUTLU chocolate is sensitive to consumers, environment and employees and produces products in high quality. The reason behind the quality of KUTLU chocolate’s products depends on sensitivity in production. KUTLU chocolate, that defines “Achievement is not a coincidence.”, had started to produce chocolate with squad who are experts in production, selling and marketing departments since 2012 in Istanbul.
The brand Elif has been created with years of experience. In the first place it started with chocolate and wafer products, and then continued to grow by including biscuits, confectionary, and cake pro